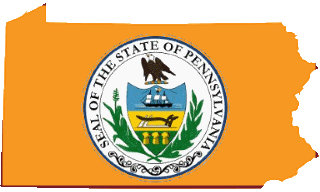 The Dyslexia Screening and Early Literacy Intervention Pilot Program (Pilot) was developed in response to the passage of Act 69 of 2014 (the Act).  Act 69 required that the Pennsylvania Department of Education (PDE) establish an early literacy intervention and dyslexia pilot program using evidence-based screening and then evidence-based instruction and intervention for students who were found to be at risk for future reading difficulties.  The Dyslexia Pilot identified students in Kindergarten who were deemed at risk for reading difficulties including dyslexia using screening tests. At-risk students received immediate supports to improve future reading achievement and to reduce the need for special education in later grades. In addition, the Pilot focused on providing enhanced core instruction in the classroom for all students.